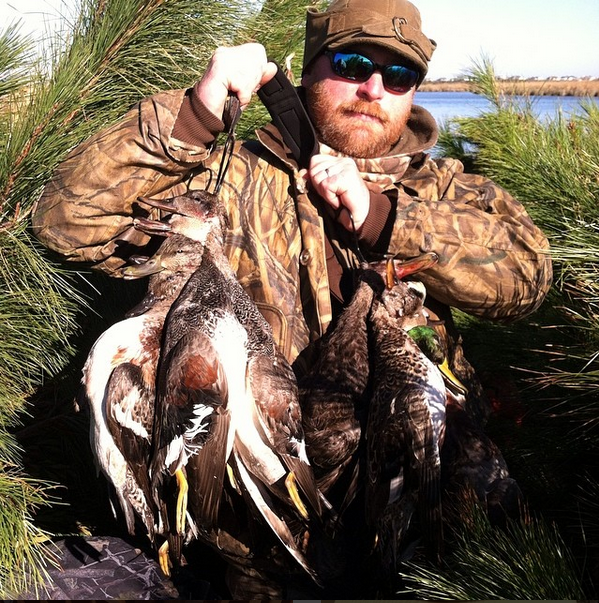 Jerry is both an avid waterfowler and carver who makes traditional decoys focusing mainly on the time-honored methods and materials of the Core Sound area.

His decoy carving evolved from a one time love for shaping surfboards, which began at an early age. His decoys are influenced greatly by the simplistic elegance of working decoys from coastal North Carolina to Long Island, NY. In addition to the carving, Jerry paints all the decoys himself using the finest available artists’ oils.

Jerry does not limit his carving to ducks alone, but also makes shorebirds, fish, and the occasional whimsical folk art inspired piece. He will often incorporate salvaged materials from local marshes as well as historic structures and vessels into his decorative pieces which give them a bit of historical significance.

He currently serves on the Board of Directors of the Core Sound Decoy Carvers Guild, and his pieces can be found in many collections and hunting rigs throughout the United States.

Jerry has been honored to be selected as an Artist in Residence by Garden and Gun. His residency at the Palmetto Bluff in Bluffton, SC will be December 11-15, 2017.

He will take up residence in the beautiful, light-filled Artist Cottage where he will hold a meet and greet session and gallery hours to showcase his work – both open to the public. Jerry will also host interactive workshops, showing attendees how to design their own shorebird decoy from start-to-finish.

For more information, visit the Artist in Residency website.

Garden & Gun | Made in the South Awards

With a bit of artistic flare. 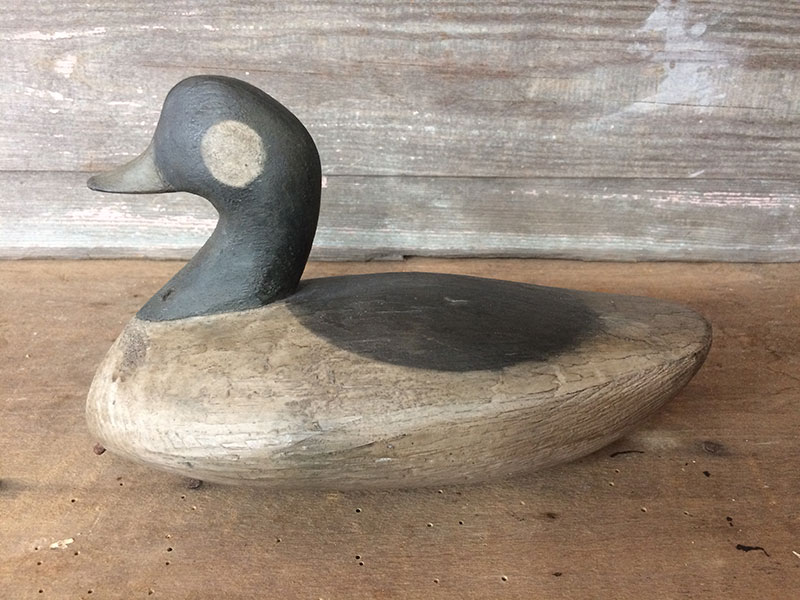 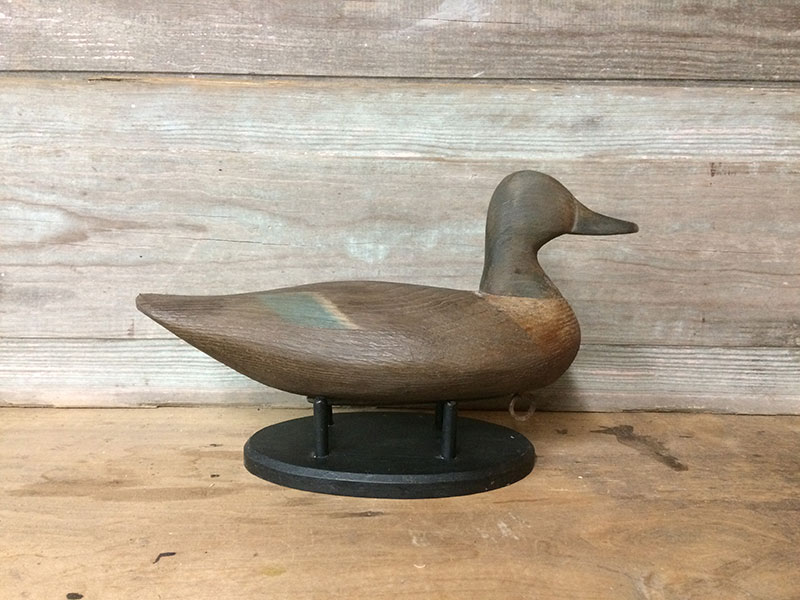 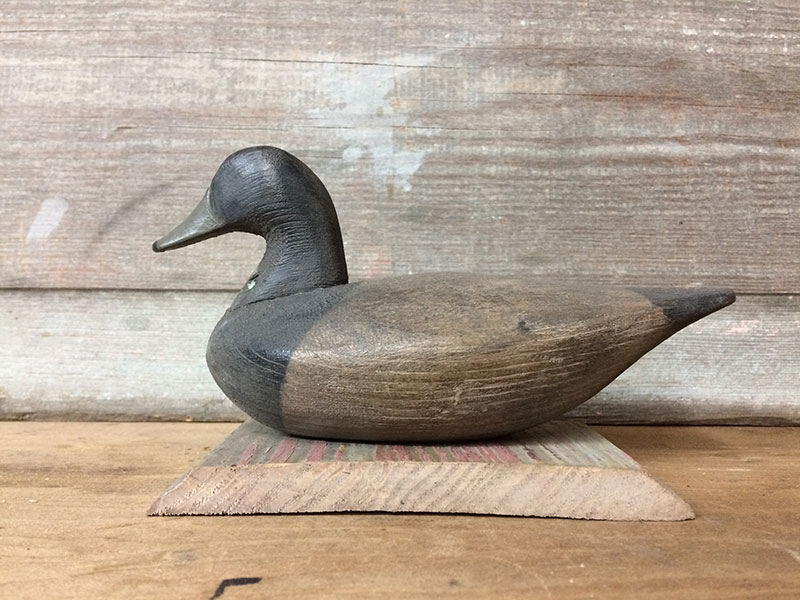 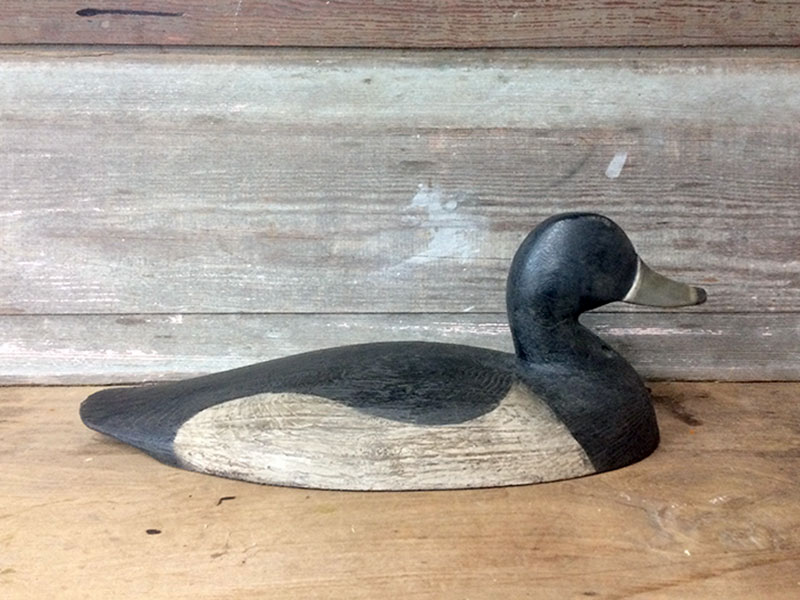 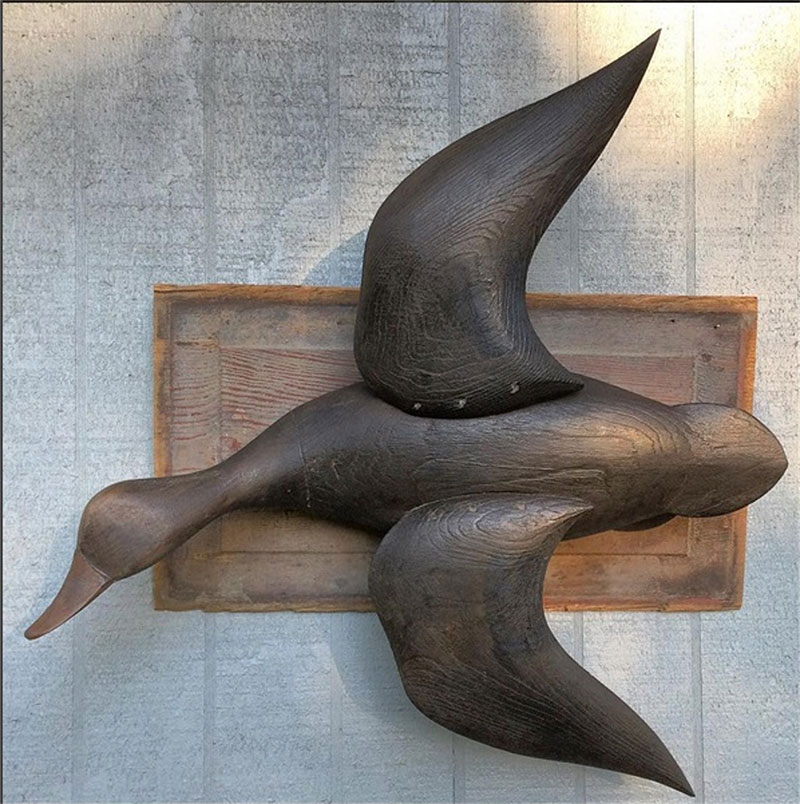 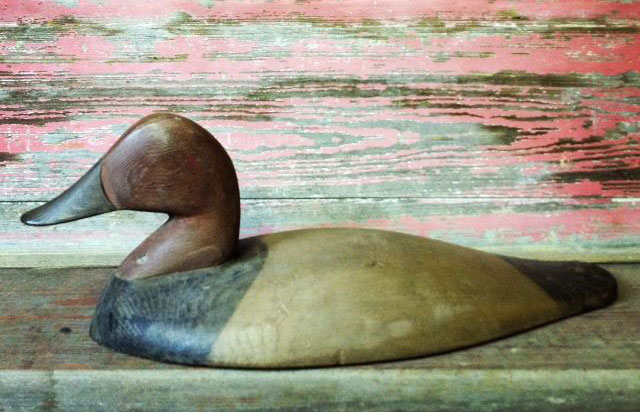 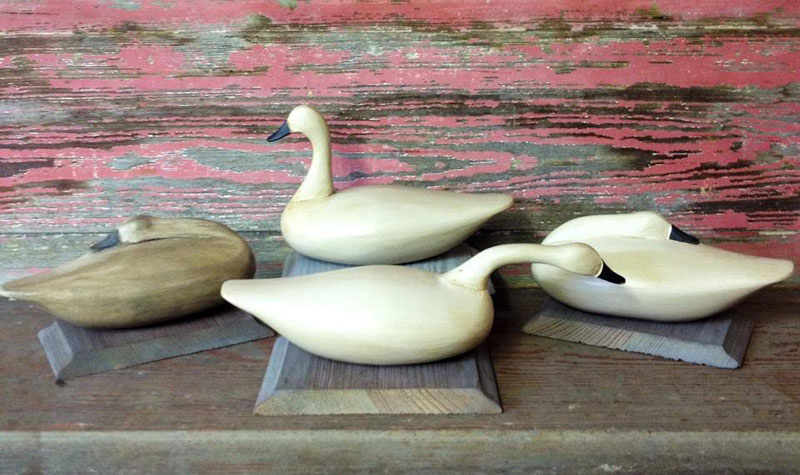 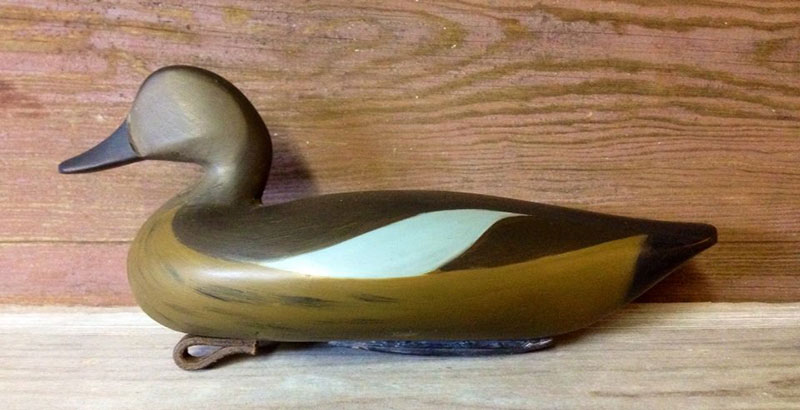 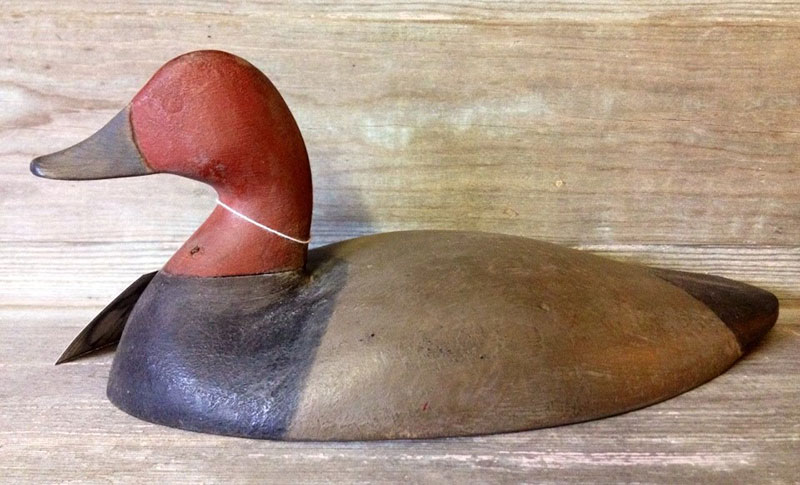 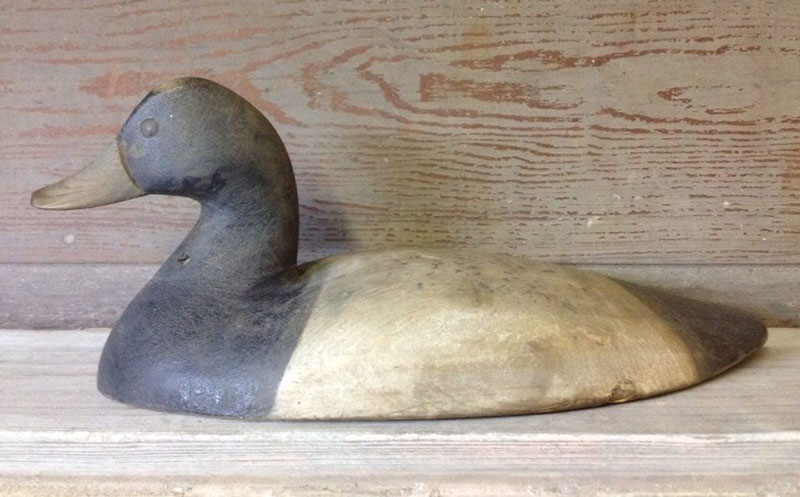 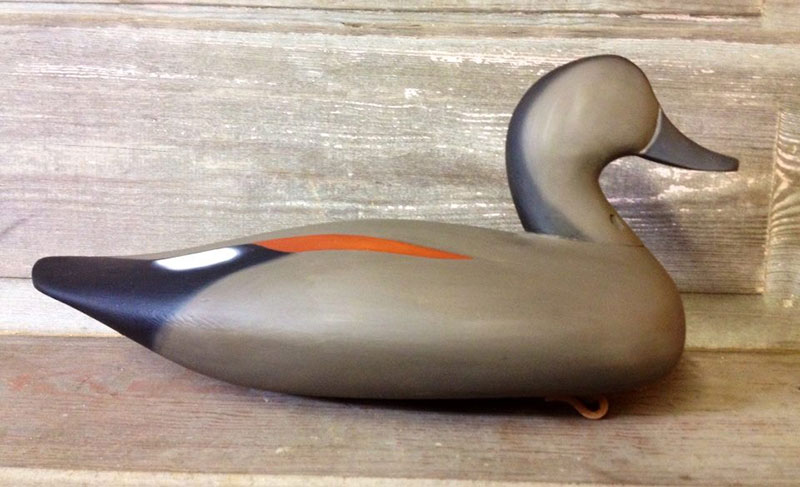 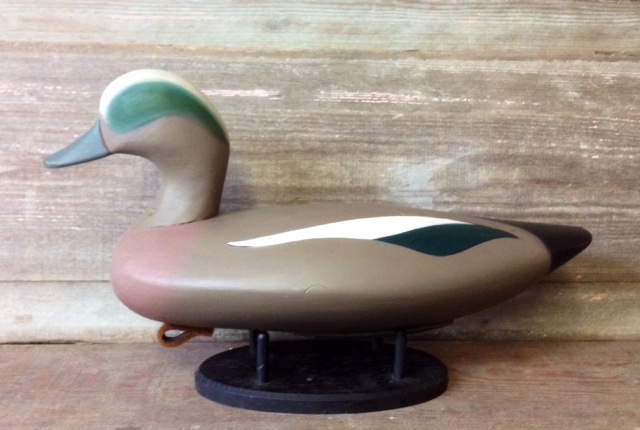 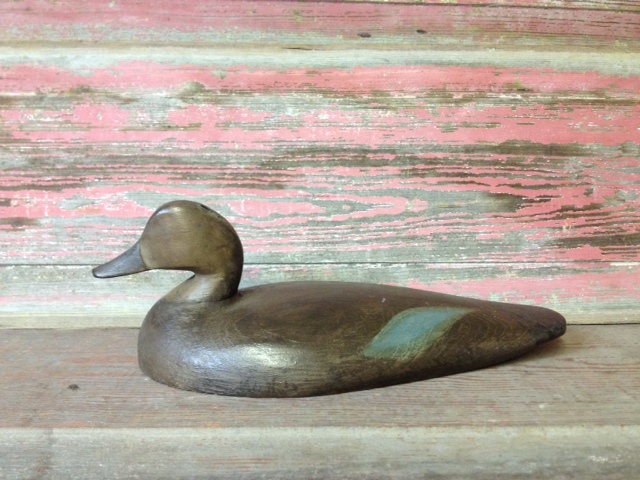 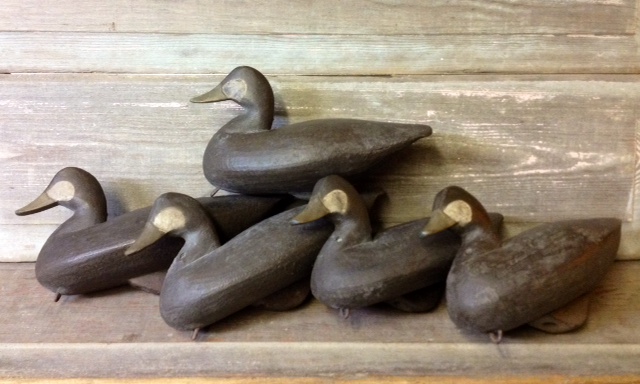 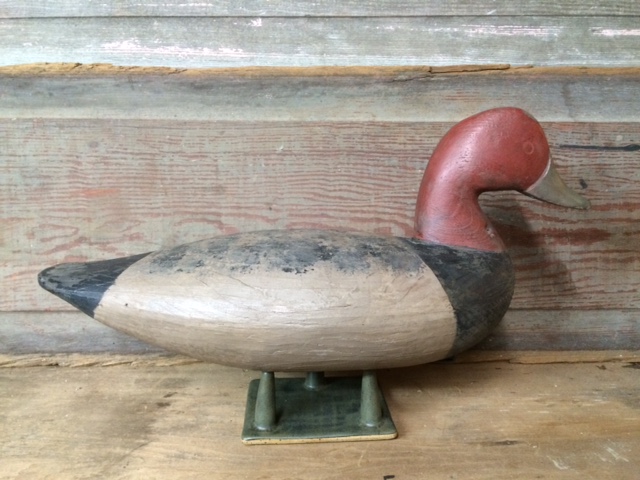 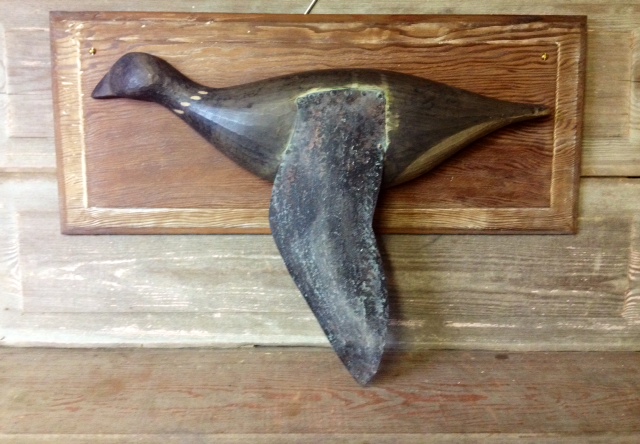 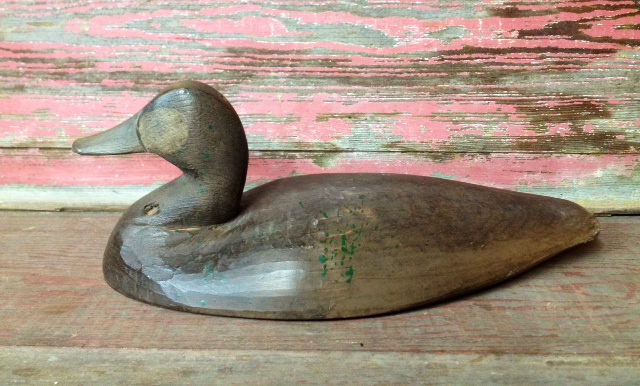 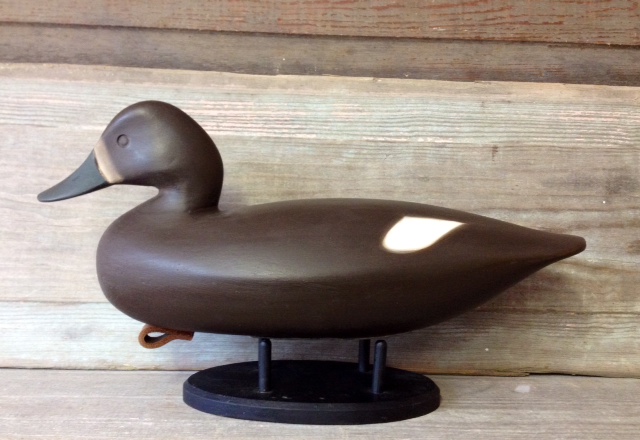 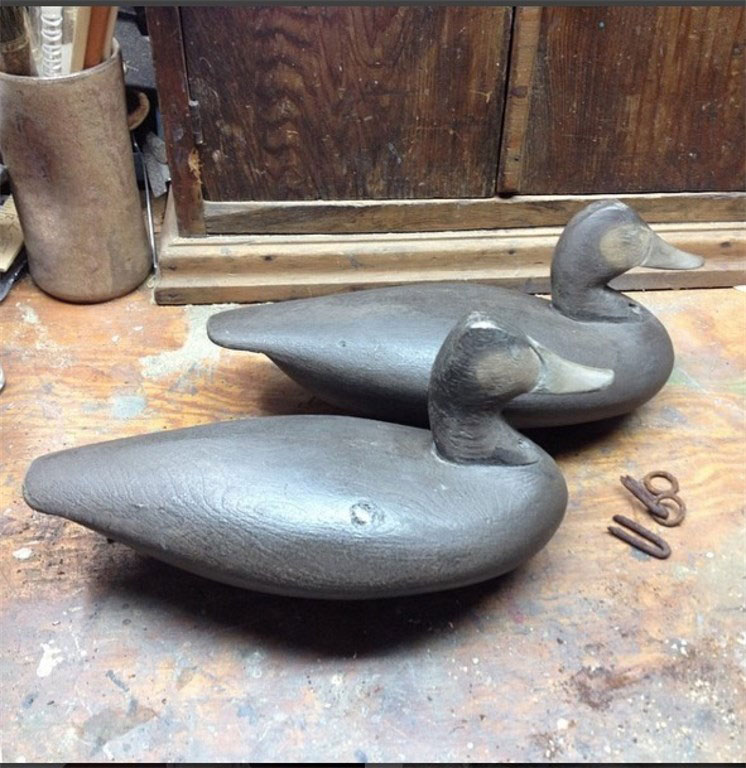 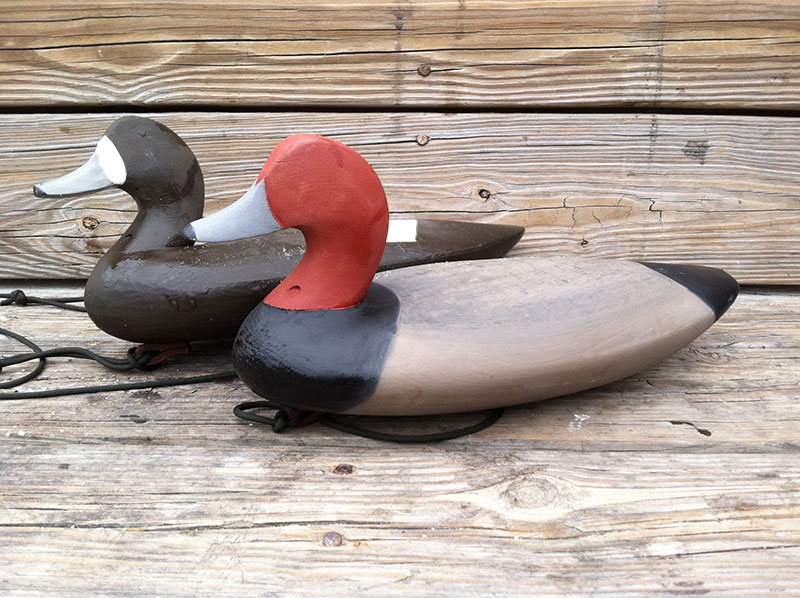 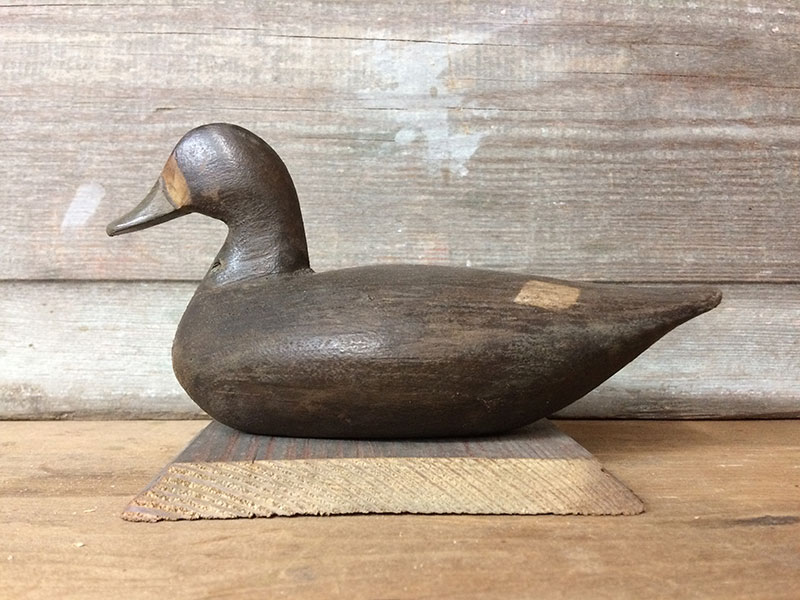 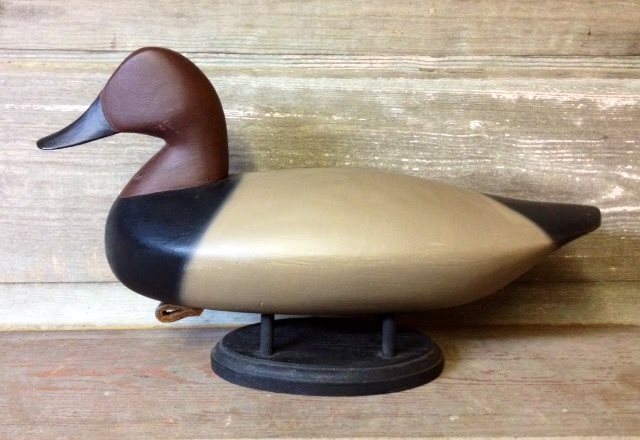 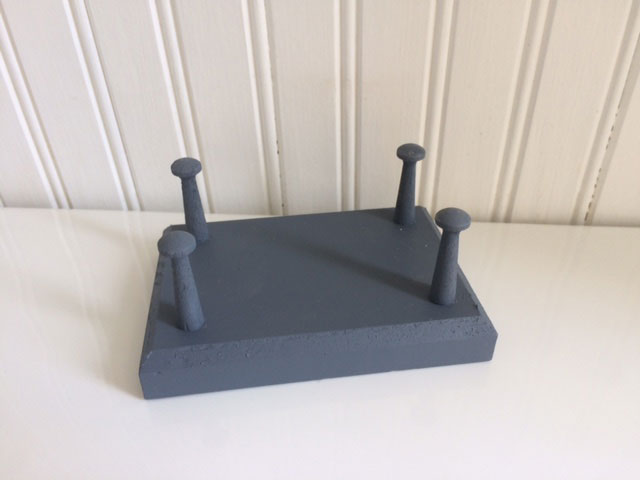 Vintage At The Foundation

Certain to be an heirloom. 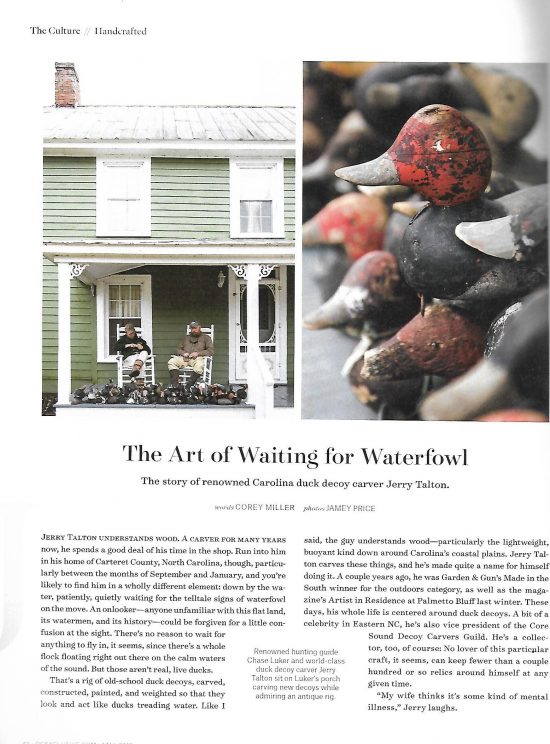 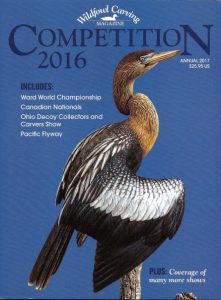 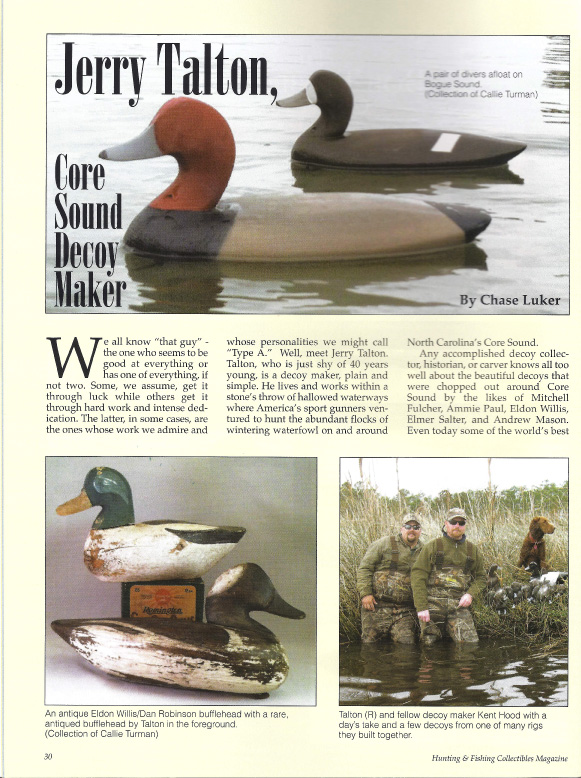 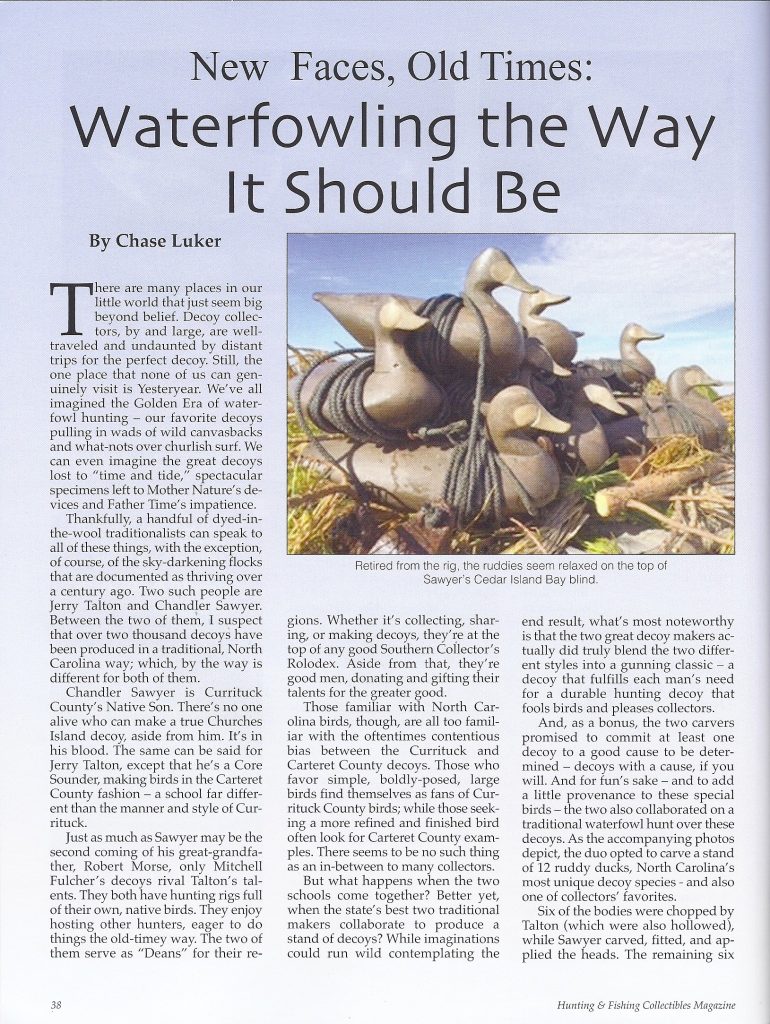 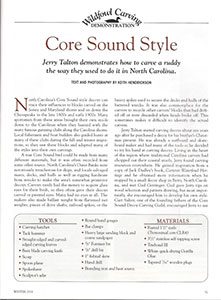 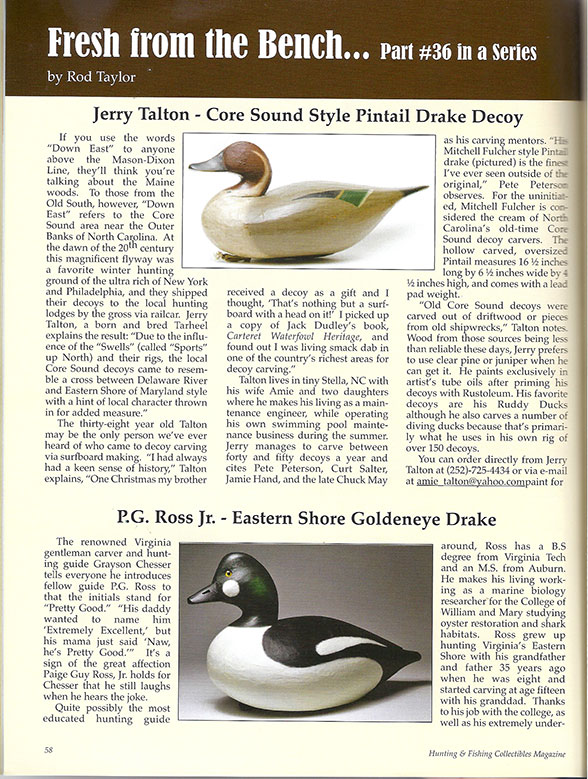 No two are ever the same.